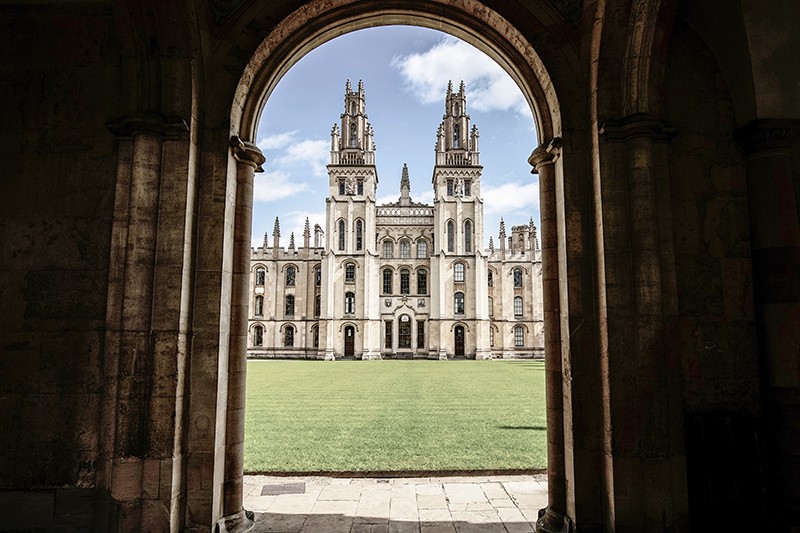 The notice went out on 6 March, a Friday afternoon. All classes at the University of Washington in Seattle — the city then the US epicentre of the outbreak of COVID-19 — would shift online the following Monday. Instructors scrambled to set up remote learning options for more than 40,000 students. “It became apparent very quickly that this was something that wasn’t going to go away soon,” says Mary Lidstrom, the university’s vice-provost for research.

Similar scenes have played out at other universities around the world. Lecture halls remain silent, laboratories sit idle or operate with minimal staff and administrators grapple with how to safely resume in-person classes.

The coronavirus crisis is forcing universities to confront long-standing challenges in higher education, such as skyrocketing tuition costs and perceptions of elitism — and some of the resulting changes could be permanent. Over the long term, universities might shift many classes online (a trend already under way), have fewer international students and even refashion themselves to be more relevant to local and national communities — both to solve pressing problems and to prove their worth at a time when experts and public institutions are coming under increased criticism. “The pandemic is speeding up changes in a tremendous way,” says Bert van der Zwaan, former rector of Utrecht University in the Netherlands, and author of Higher Education in 2040: A Global Approach (2017).

The universities that are likely to fare best are those that are rich and powerful. But even those face challenges. The Massachusetts Institute of Technology in Cambridge has been putting courses online for free since 2002, but most academics who were teaching in the current semester still had to scramble to work out how to move their materials online when the pandemic hit, says Sanjay Sarma, the university’s vice-president for open learning. More broadly, many institutions are learning the hard way that simply delivering course materials through digital platforms is not the best way to teach students. “Zoom university isn’t proper online learning,” he says.

Sarma hopes that when universities resume in-person classes, the experience will be radically different — with instructors distributing video lectures early, and focusing in-person time on interacting with students to ensure that they understand the concepts being taught. “We don’t want to waste our proximity on one-way stuff,” he says. “It has to be two-way learning.”

Some educators expect the pandemic will lead to more and better online teaching than before — in both wealthy countries and those with lower incomes. When universities in Pakistan closed in March, many instructors didn’t have the tools to teach online and many students lacked reliable Internet access at home, says Tariq Banuri, chairman of Pakistan’s Higher Education Commission in Islamabad. But the commission has been working to standardize online teaching and to get telecommunication companies to offer students cheaper mobile-broadband packages.

“We’re doing this in context of the virus, but we think these actions will have longer-term benefits,” such as producing students who are better trained for technological jobs, says Banuri. In low- or middle-income countries such as Pakistan, the coronavirus pandemic could force universities to accelerate long-term plans to improve the quality and relevance of their teaching.

All institutions are facing major financial problems, however. Wealthy private US universities, such as Johns Hopkins University in Baltimore, Maryland, expect to lose hundreds of millions of dollars in the next fiscal year. UK universities collectively face a shortfall of at least £2.5 billion (US$3 billion) in the next year because of projected drops in student enrolment, according to the UK consulting firm London Economics. And Australian universities could shed up to 21,000 full-time jobs this year, including 7,000 in research, a government report said in May.

The financial shortfall faced by universities around the world might mean that some, especially the smaller ones, will close permanently, says Jenny J. Lee, a higher-education researcher at the University of Arizona in Tucson. Others might merge. And some could develop innovative approaches, such as Arizona’s ‘microcampus’ network. The programme, which has been developed and expanded over the past few years, pairs the university with an institution abroad so that students can take online classes from Arizona and have a local faculty mentor to meet with in-person. “With COVID-19 we’re suddenly realizing what happens when we are physically shut-off from other countries,” Lee says.

Even after the immediate financial crisis passes, the economic outlook could remain bleak. Some researchers say that this might drive universities and funding agencies to focus on research projects and infrastructure that are most relevant to national interests in a post-pandemic world. For instance, the UK government is setting up a research sustainability task force that aims to assess research projects across universities with an eye for planning for the country’s long-term future.

And the pandemic might help universities push back against the notion that they are elitist and irrelevant to society, a view that populist parties have advanced in the Netherlands, Italy, Spain and elsewhere. Universities in many countries, for example, have led the hunt for ways to treat or prevent COVID-19.

“If a vaccine were to emerge from the United Kingdom, it would emerge from a UK university,” says Nick Hillman, director of the Higher Education Policy Institute in Oxford, UK. Still, Hillman worries that the pandemic might increase disparities between universities if governments route funding into research powerhouses, such as the University of Oxford.

Despite the changes afoot, van der Zwaan doubts that the pandemic will spell the end for most universities. He has been looking into what happened after the Black Death, the fourteenth-century epidemic of bubonic plague that destroyed many aspects of society. Of the roughly 30 universities that existed in Europe at the time, 5 were wiped out. But “after the shock, certain universities came back and thrived”, he says. “This is a really good lesson from the past.”