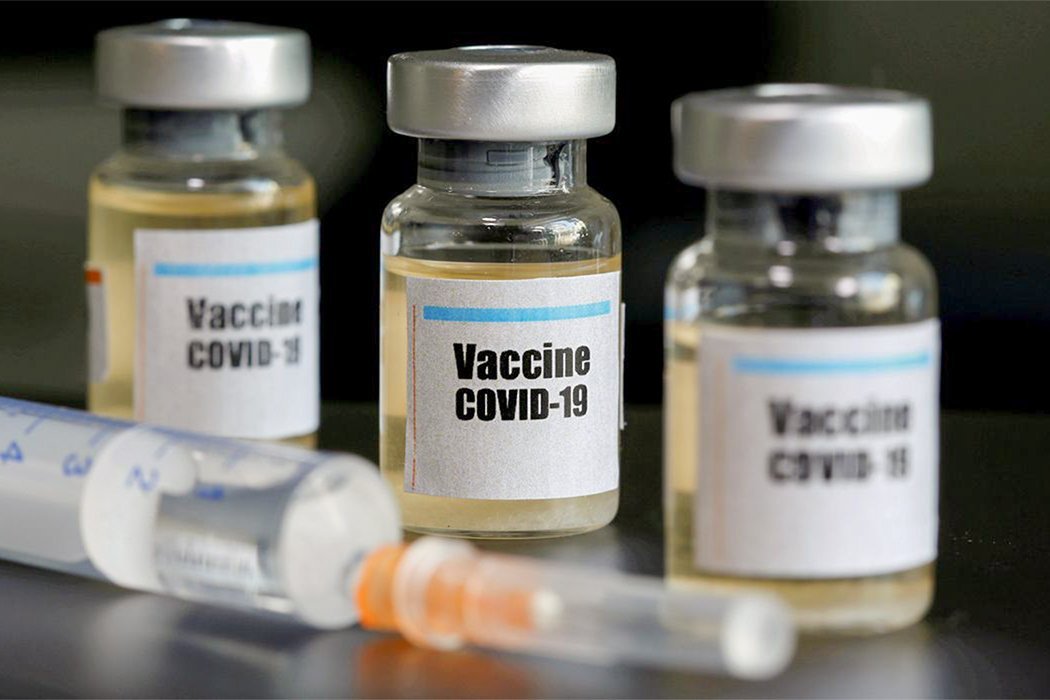 The U.S. Centers for Disease Control and Prevention has told states to prepare for a Covid-19 vaccine to be ready by Nov. 1 and asked them to remove obstacles that would prevent distribution sites from opening.

The date suggests the federal government anticipates a vaccine will become available just days before President Donald Trump stands for reelection Nov. 3, an aggressive goal that would depend on shots being tested and reviewed by then. Trump’s political future hinges on the response to the virus that has killed almost 185,000 Americans.

The CDC in early August told states to assume that “limited doses” of a vaccine could be available in fall. The new letter said the Department of Health and Human Services and CDC “are rapidly making preparations to implement large-scale distribution of Covid-19 vaccines in the fall of 2020,” according to a copy provided to Bloomberg.

The CDC declined to comment on the letter, the contents of which were reported earlier by the news organization McClatchy.

Trump has previously said that he thinks a vaccine will be ready by Election Day or soon before. He’s also accused staff at the Food and Drug Administration of slowing vaccine work to hurt him politically. The claims have raised questions about political interference in vaccine reviews; FDA Commissioner Stephen Hahn has promised repeatedly that science will guide any decisions.

Asked about the CDC letter, Health and Human Services spokesman Michael Caputo said it was “increasingly likely” that many vaccine doses would be available by January.

“Doctors and data are driving the development of all Covid-19 countermeasures,” Caputo said in an email. “FDA career scientists will make these calls -- independent government experts solemnly devoted to assuring the safety and efficacy of all vaccines.”

States have been aggressively readying themselves for a Covid-19 vaccine, and the Nov. 1 date has been consistent with earlier preparations, said Michael Fraser, chief executive officer of the Association of State and Territorial Health Officials.

Fraser said a FDA emergency-use authorization would likely be needed to distribute a vaccine that soon. The designation allows the agency to use limited data to make a vaccine available for a narrower group of people. The health officials association “would be extremely concerned about a vaccine hasn’t completed Phase 3 trials,” Fraser said.

A federal official familiar with the plans said that the Nov. 1 date is for planning only, and wasn’t meant to influence the presidential election. The official said the government is proceeding on the assumption that a vaccine will be ready.

The CDC letter asks governors to expedite facility permit applications from McKesson Corp., the distributor that the government has contracted for the vaccine, and to waive rules that would prevent the sites from “becoming fully operational” by Nov. 1.

State health officials have separately been told to get distribution plans to the federal government by Oct. 1, Bloomberg reported this week.

The Association of State and Territorial Health Officials on Wednesday criticized the Trump administration for excluding members before announcing major decisions. It called for insulating federal health agencies from political pressure.

“CDC, FDA, and other federal agencies must be empowered to lead in order to maintain the scientific integrity of these decisions without fear of political retribution,” the group said in a statement from its president, Pennsylvania Secretary of Health Rachel Levine.

Early supplies of any vaccine are likely to be limited. Along with making distribution plans, the government has been developing priorities for early access. An outside panel of advisers Tuesday said that first doses should be given to front-line health workers, followed by people at high medical risk. Much of the rest of the population will likely have to wait until 2021 for additional doses.